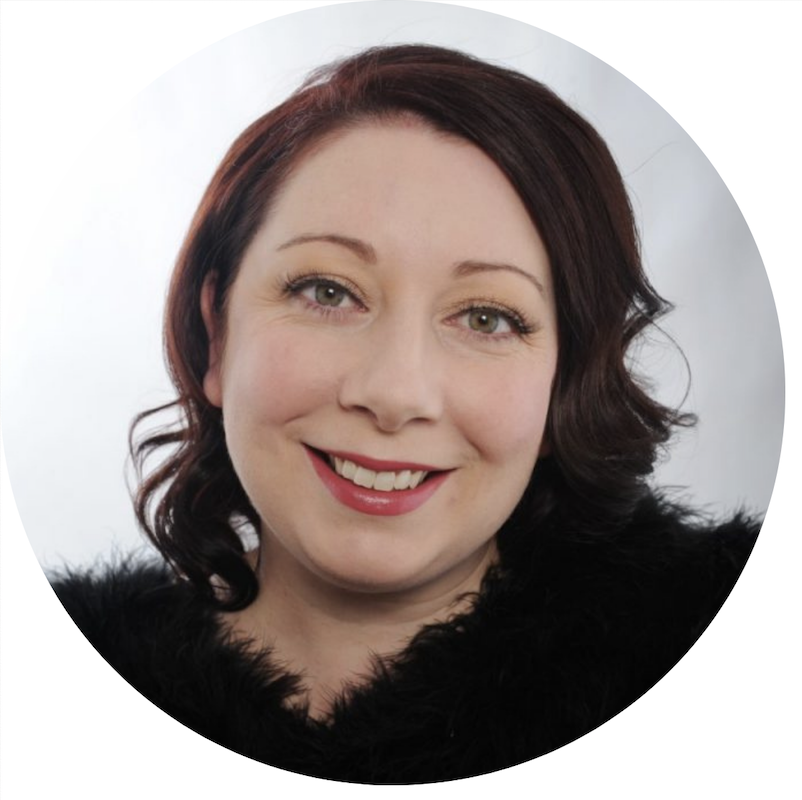 Erin Sweetman holds a Bachelor of Music from the Newcastle Conservatorium with First Class Honours, and has achieved the Licentiate and Associate Diploma of Music in both Piano and Clarinet with distinction.

Since 2012, Erin has accompanied the award-winning ensemble, Hunter Singers, touring with them to the USA, China, UK and Canada. She has also accompanied the choir during national tours to Brisbane, Melbourne, Canberra and Central Australia. Erin has performed with the choir for a Classic FM Live recital, and has had the privilege of playing for premieres of repertoire by prominent Australian choral composers.

In 2016, Erin attended the Music Director Intensive at Goodspeed Opera House in New York. She has a passion for musicals and enjoyed collaborating with International Music Directors during this course. Later that year, Erin recorded an album with cellist Anthea Scott-Mitchell, Into the Silence.

Erin served as a member of the Music Staff at Newcastle Grammar School for ten years until 2020, where she taught classroom music, piano, accompanied the Chamber Choir and tutored woodwind students in the Symphony Orchestra. Erin participated in school international music tours to China, USA, Singapore and Japan, and conducted the annual Year 10 musical.

Erin is now a member of staff at St Francis Xavier College, Hamilton. She has experienced success in the classroom with many students achieving outstanding results in HSC Music 1, Music 2 and Extension. Erin also continues to teach piano at the Newcastle Conservatorium of Music.