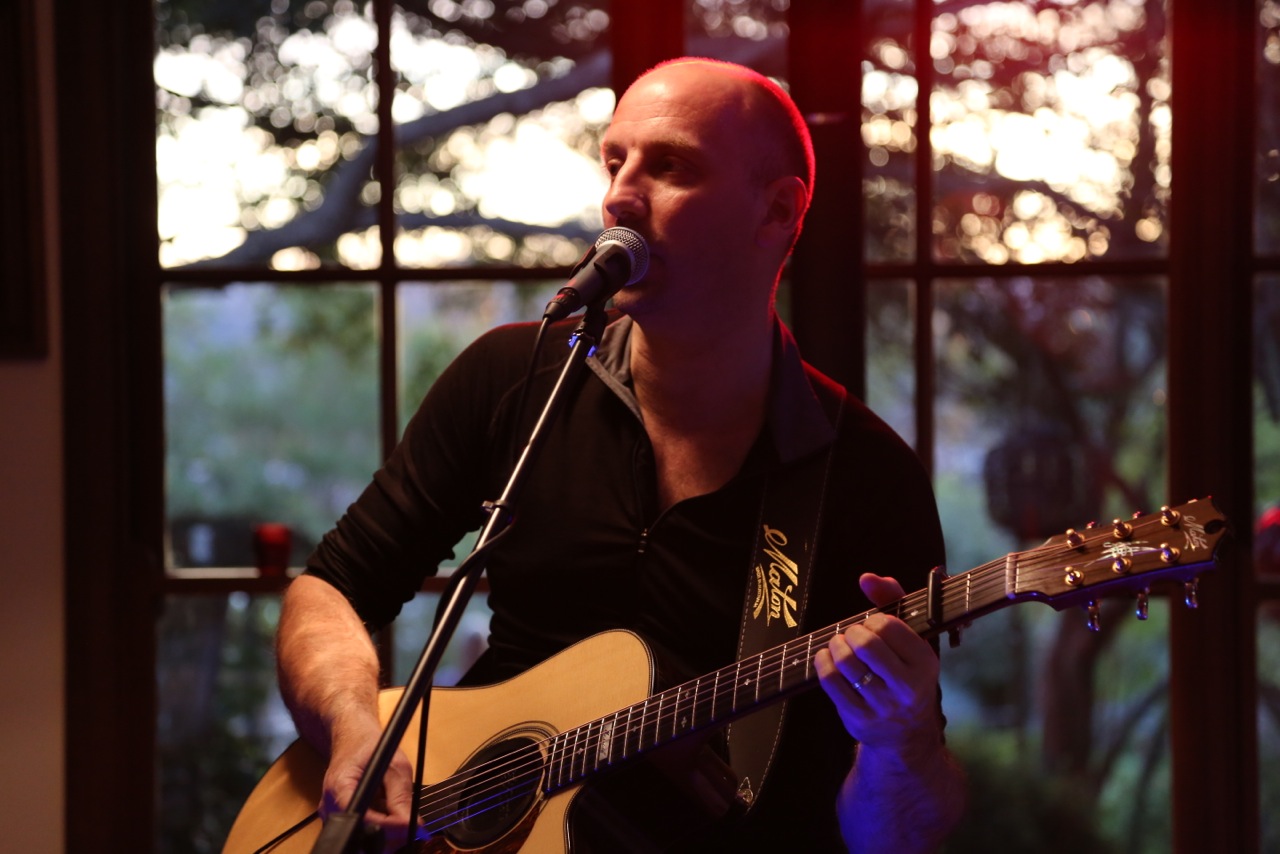 John is a full member of the Music Teacher’s Association of NSW and has a wide range of experience teaching guitar, singing technique and stage performance skills. John Garvin trained in the UK at Bretton Hall Academy for Performance Arts where he obtained a BA (Hons) in Music Theatre Arts in 1991. In 1994, John took the lead role of Buddy Holly in the original West End musical Buddy: The Buddy Holly Story playing at the Victoria Palace and Strand theatres in London. The show was an International smash hit and remains the most successful rock’n’roll musical of all time. John went on to play numerous lead roles in British theatre before embarking on an international television and film career, working as a screenwriter and actor in Los Angeles (Sanctum, James Cameron’s Deepsea Challenge 3D). After relocating to Sydney in 2009, John directed the Australian production of Buddy: The Buddy Holly Story at the Lyric Theatre and subsequent national tour. Between 2005 and 2007, John worked as a professional drama teacher, directing and writing several popular college and community-theatre based productions. More recently, as a solo singer/guitarist, ‘Jonno’ has become a regular popular favourite in the Illawarra – performing solo and duo shows each weekend as well as fronting the popular covers band Calico Jack:

John specializes in providing professional training for singer-guitarists - with special emphasis placed upon honing the skills and practicalities required for live performance and professional auditions.  John tailors each course to the specific needs of the individual and draws upon many years of personal experience in professional theatre, film and television. In addition to teaching guitar and singing techniques, each student will have access to the latest state of the art sound equipment and will learn the practicalities of creating, mixing and managing their individual ‘sound’ during a live performance situation. They also receive guidance on the practicalities of being a professional working musician – including how best to market their skills professionally. Students can also be mentored and supported throughout their first live performances.

John’s goal as a tutor is to encourage, enthuse and mentor each student to build confidence and realize their best potential as a performance artist – but most importantly to have fun at the same time.

“John's work ethic and enthusiasm for the production were exemplary and I have since worked with him on development of a number of other original stage musical theatre productions. He was well liked and respected by all the cast members of "Buddy, The Buddy Holly Story" and I firmly believe that without his involvement and professional input the production would not have achieved the high standards that it did.”

“John Garvin joined the Collegiate’s staff as a Drama Teacher in September 2005. His two- year contract involved teaching acting, communication, vocal and singing skills to Years 6 to 9, as well as teaching them various specific and generic skills related to the theatre. As a teacher, John demonstrated excellent control of his classes. His teaching method focused on students developing solid practical skills and techniques, as well as a sound knowledge of theory; he was especially successful in raising the level of interest among his young students through his own enthusiasm and imagination. His lessons were well prepared and paced, always allowing for further exploration. His attendance and punctuality were exemplary. I have no hesitation in recommending John Garvin as a person of impeccable character.”                                       Sylvie Wigglesworth, BA MA. Principal. British West Indies Collegiate.